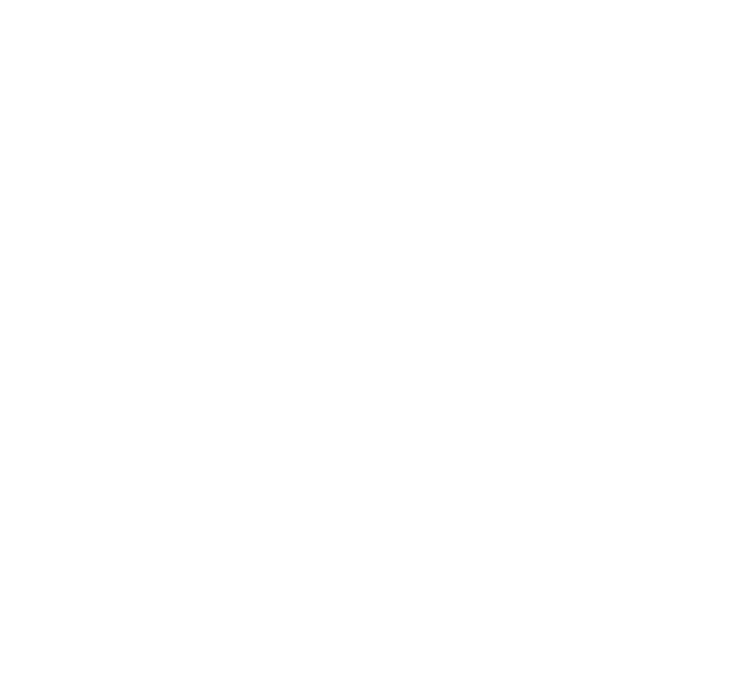 Subscribe and you will receive marketing, design and creativity ideas for your wine. No spam!

Some fragments of the 9000 km journey that Paola Giacomini took on horseback, from Kharakhorin, the ancient capital of Mongolia, to Krakow, Poland, to carry an arrow received by the mayor of Kharakhorin as a repairing gift to the mayor and the police fire of the Polish city.

In February 1241, in fact, the Tartars were spotted at the gates of Krakow by the firefighter on guard posted on the bell tower of the church. The fireman began to blow the trumpet to warn the citizens of the danger, but a Mongol archer fired an arrow that hit the man in the throat, killing him. With her journey, Paola healed an eight-century-old wound and restored peace between these two peoples.

Let us know about your projects
Back to top

Subscribe and you will receive marketing, design and creativity ideas for your horses. No spam!

This website was realized by TRISTAN DARK HORSES | All rights reserved